In this three-day tour we will visit Epirus (Western Greece) through a network of demanding provincial roads. This time of the year, the mountains of Central Greece and Epirus show their best. We will visit a group of traditional mountain villages called “Tzoumerka”. Traditional architecture and local colors dominate in this tour. 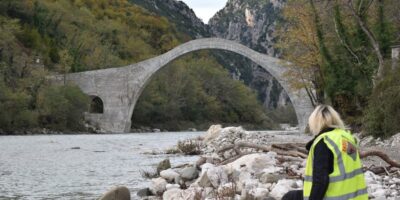 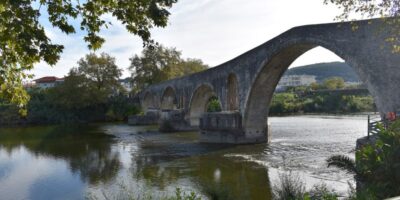 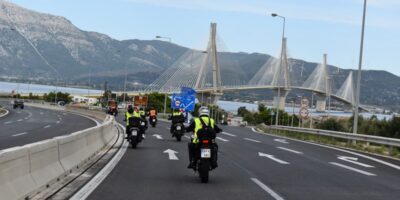 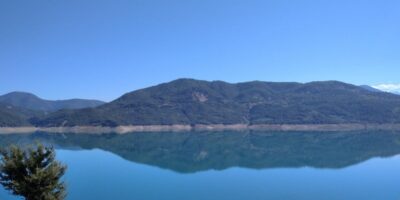 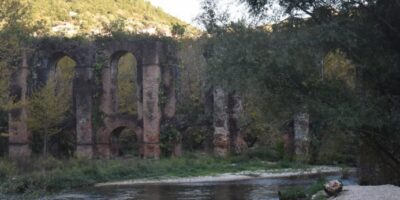 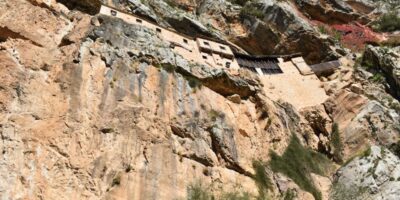 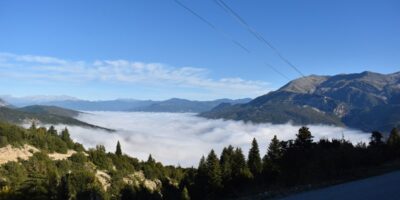 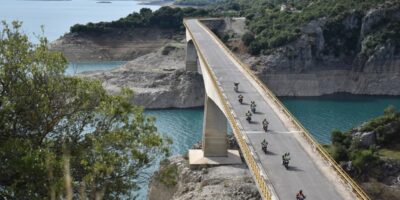 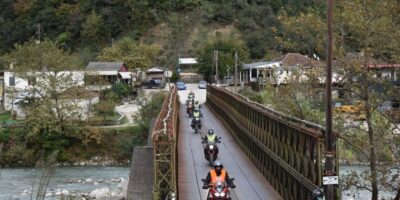 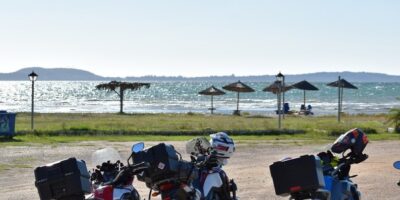 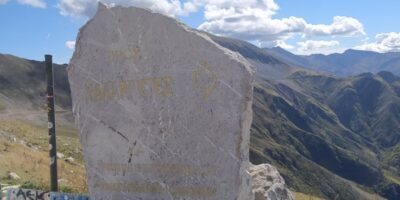 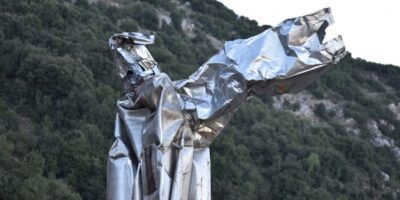 The Tour at a Glance

In case of cancellation of the trip due to restrictions due to COVID-19, any advances for the trip will be refunded

The guarantee of proper use applies accordingly.

You could choose (upon availability) a different model from our fleet. Rates for other models:

In case of cancellation of the trip due to restrictions due to COVID-19, any advances for the trip will be refunded
Included in the tour

NOT included in the tour

All our tours and routes can be altered depending on weather conditions having as first priority the safety of the group.

Driving on asphalt-paved roads and slate-paved paths that are generally in good condition. In some sections of the route, the roads may be narrow, for example in traditional mountain resorts. In certain routes, or for a big portion of our tour, it is quite possible that we may come across dirt roads in good condition, but always with soil that has been well settled.

The wind and high altitudes may render driving tiring at certain parts of the route. We may have to cross shallow brooks or rivers, as well as go through small sandy areas.

We use cookies to ensure that we give you the best experience on our website. If you continue to use this site we will assume that you are happy with it.OkMore
Compare